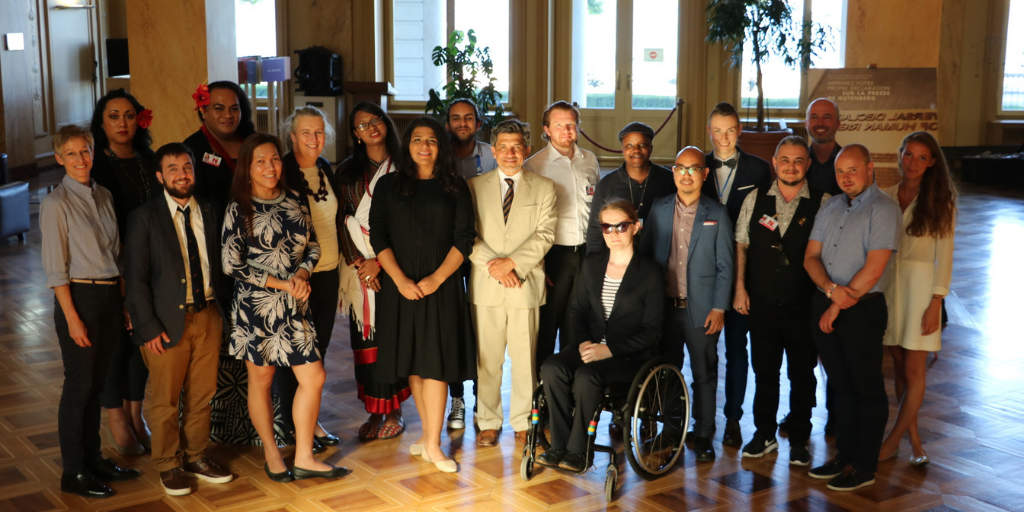 Calling all #LGBTQ activists and organizations: @GATEOrg needs your help to ensure much-needed resources can be directed to #trans, #genderdiverse, and #intersex communities around the world in the face of growing attacks.

Are you a member of the (LGBQ)TGDI+ community? Help us improve our advocacy efforts in 2023!

This survey is also available in Spanish, Russian and French and closes on January 29. It takes 5 minutes to complete:

As #trans, gender-diverse, and #intersex people face growing attacks from "anti-gender" movements, @GATEOrg urges #LGBTQ activists and organizations to help identify and mobilize the resources they need to fully support these communities.

''Ireland’s exposure to outside political influence and funding alongside the growing anti-transgender politics in the U.K. leaves Irish society susceptible to anti-gender mobilization.''