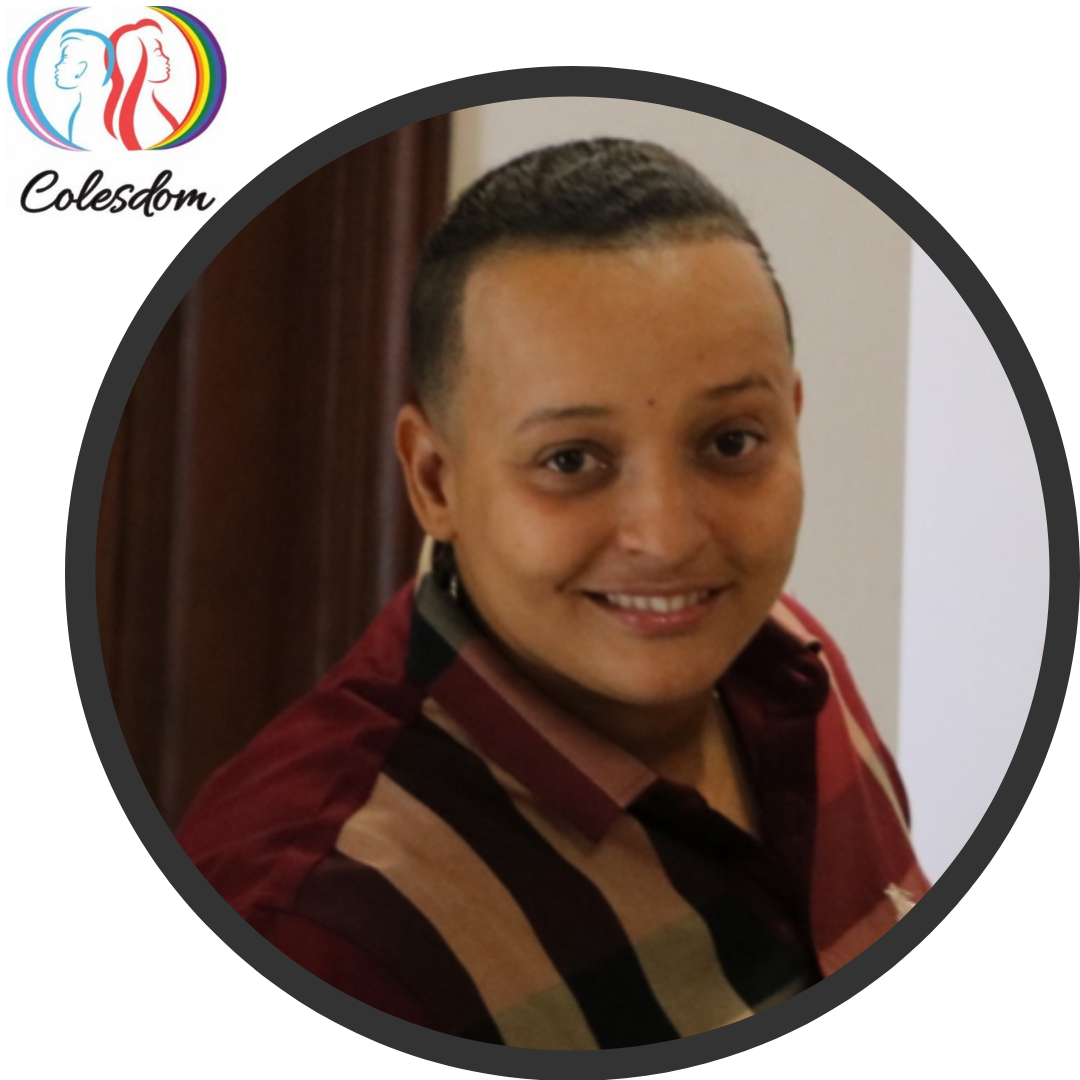 The Global Fund to fight AIDS, Tuberculosis and Malaria (Global Fund) was founded in 2002 as a partnership between governments, civil society, the private sector and people affected by the diseases. The Global Fund raises around US$4 billion a year to support programs run by local experts in countries and communities most in need.

The first meeting this year was held in Kigali, Rwanda from the 3rd to the 4th of May. Before the Board Meeting, the delegations met to develop their positions and lobby with country delegations on issues, which included exploring funding for Venezuela, partnerships with the World Bank, Country Coordinating Mechanisms (CCM) code of conduct and election of a new chair and vice chair of the board.

GATE is deeply committed in HIV response. HIV disproportionately adversely affects the Transgender community, hence it is a priority for GATE to be part of the decision-making process in the global arena and ensure voices of transgender, intersex and bodily diverse persons are represented.

GATE believes a holistic approach to health must be taken in order achieve the 2030 goals of ending the epidemics.  The disparity in HIV prevalence among transgender persons demands addressing human rights barriers, the elimination of stigma and discrimination, facilitating access to social protection schemes and having laws and policies in place that respect gender identity and diversity.