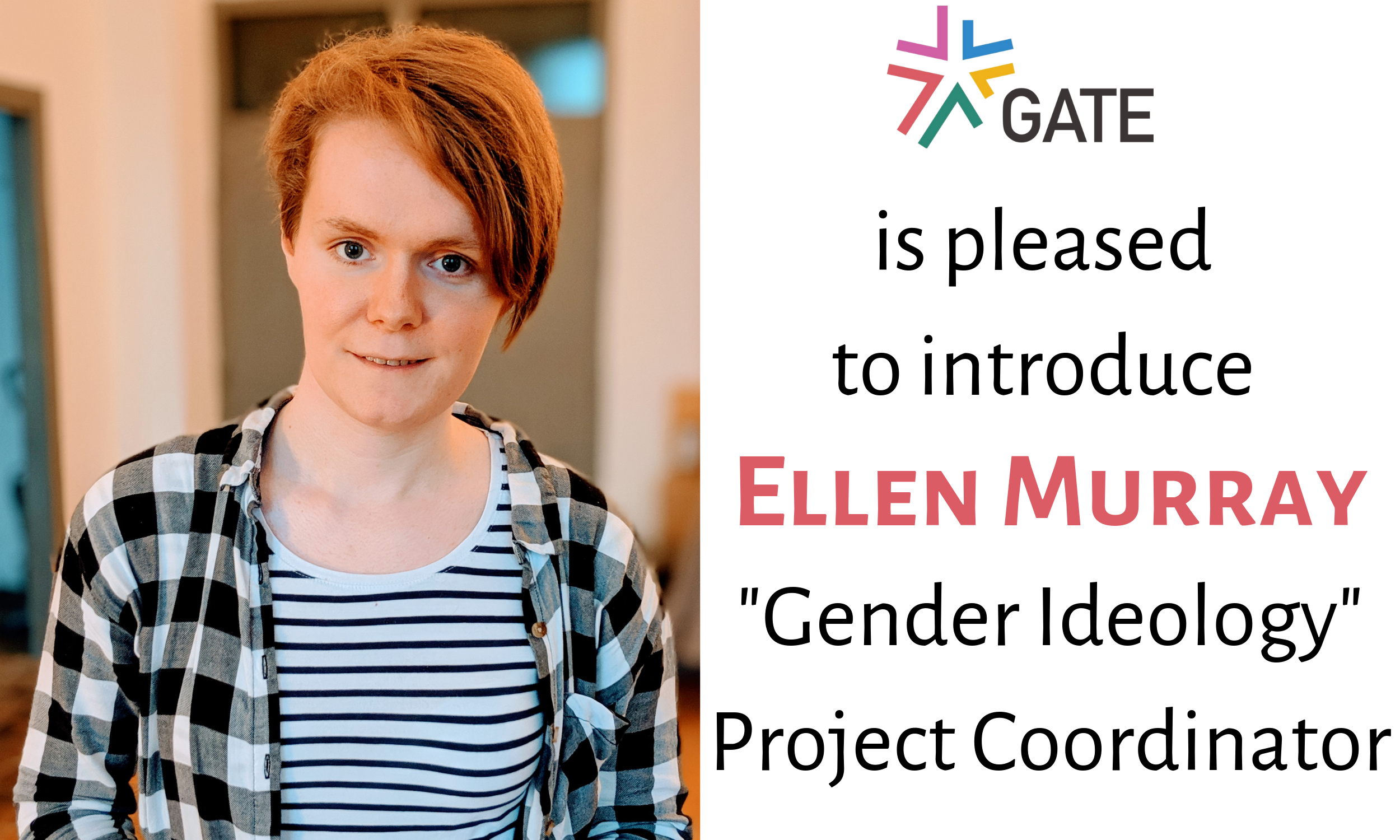 18 July 2019 – Around the world, trans & gender diverse people, and our human rights, are under constant attack. This is not new, but it has come back with a renewed force. This attack is being supported by governments, institutions, corporations and political movements, and fueled by mainstream and social media. It is being framed and perpetrated as a reaction against so-called “gender ideology”. Paradoxically, it comes from many self-declared conservative, liberal and radical perspectives colluding to call for trans and gender diverse people’s erasure in the name of God or Nature, supposedly to protect society from harm and/or to protect us from the perils of being ourselves.

Attacks based on “gender ideology” aim to restrict or eliminate trans & gender diverse people’s access to legal gender recognition and transitional healthcare; to reintroduce pathologizing diagnoses; and to force us into torturing treatments such as “conversion” therapies. These attacks are limiting or preventing trans & gender diverse people’s participation in social and political life, removing funding from our organizations and silencing our voices. During the past year, GATE has been working closely with trans & gender diverse activists, allies from different movements, and committed donors to collectively confront and resist this attack.

After receiving almost forty exceptional applications for the position to lead GATE’s work in this area, along with a challenging selection process, it is our pleasure to introduce Ellen Murray as GATE’s Coordinator of our “Gender Ideology” project. 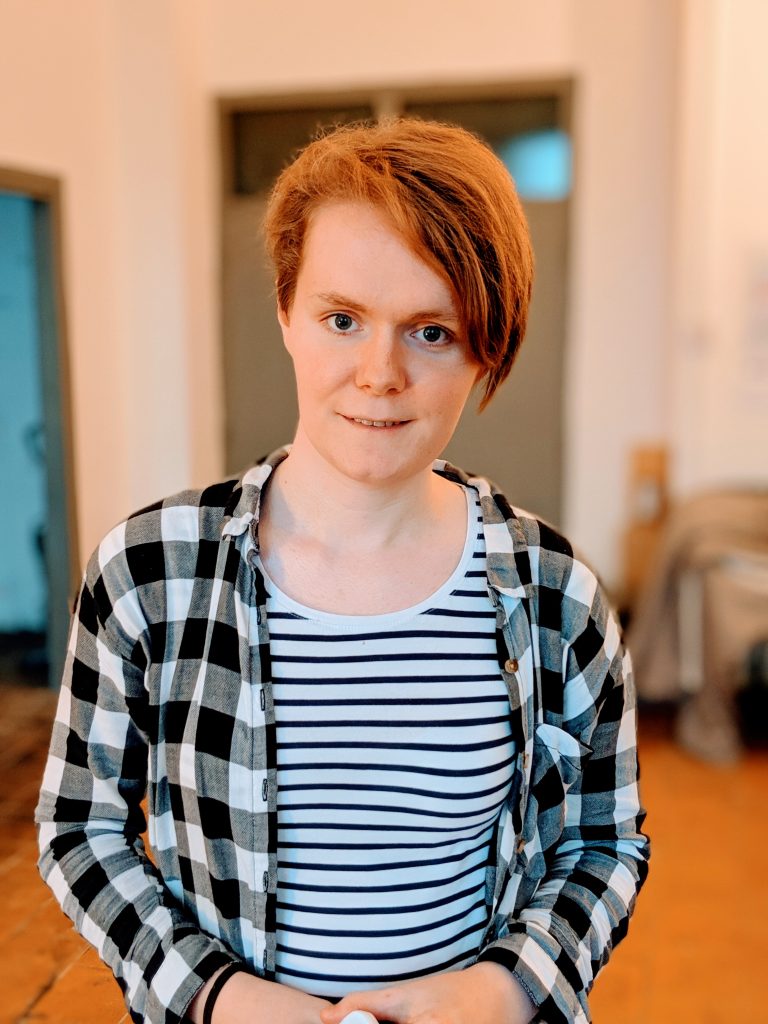 She is the Executive Director of TransgenderNI, and an advisor to the UK Government on Sexual Orientation, Gender Identity and Sex Characteristics (SOGISC) issues, and has provided advocacy consultancy, human rights input and accessibility expertise to a myriad of national and international NGOs and mechanisms.

We deeply appreciate the effort put in by all applicants for this position and we renew our commitment to keep working with donors to add more people to this project in order to extend its reach to as many regions and languages as possible. Stay tuned!