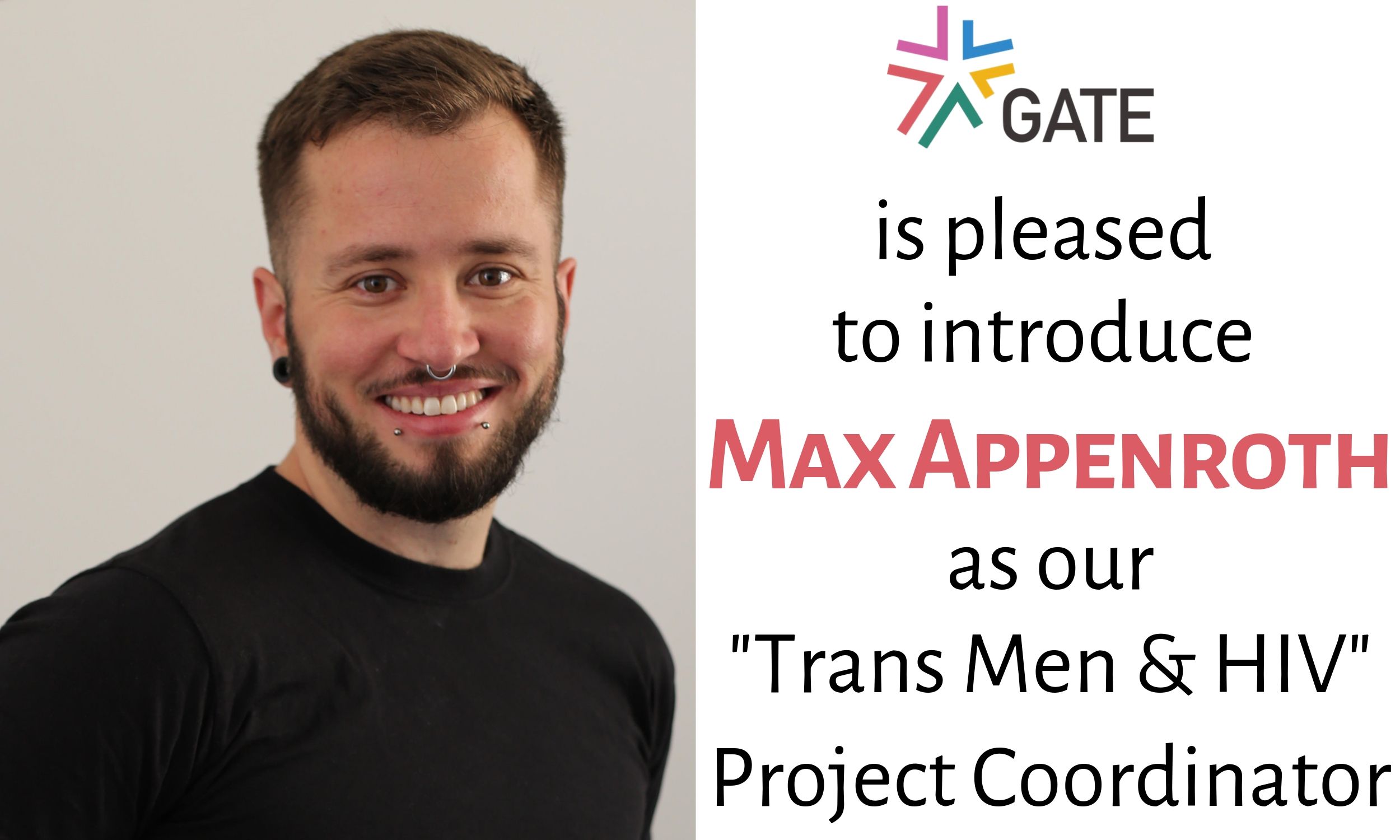 The formation of this project began at the World AIDS 2018 Conference in Amsterdam, during which a group of trans men and trans masculine people working in the areas of sexual health and HIV research and service delivery met to discuss their frustrations at the persistent exclusion of trans men from the international HIV response. This led to a silent protest during the Closing Plenary of AIDS 2018, and an announcement, by GATE’s Director of Programs, of our intention to form a working group on trans men and HIV. We are pleased to announce that this project has now commenced!

GATE aims to produce critical knowledge on trans men and HIV, to propose abstracts and sessions for AIDS 2020 and HIV 2020, and to develop a strategy for increasing the meaningful engagement of trans men in health discussions. This work will be carried out in dialogue and cooperation with other trans groups, including trans women, gender diverse and trans men groups, and will make positive changes to increase awareness among donors, global health organizations and policy makers on the realities of trans men regarding HIV, including challenges, gaps, and best practices going forward.

We deeply appreciate the effort put in by all applicants for this post, and after reviewing the many applications submitted for this position, it is our pleasure to introduce Max Appenroth as GATE’s Coordinator of our “Trans Men and HIV” project.

Read the Durban Declaration from the World AIDS 2016 Conference in Durban, South Africa, the first official global statement about trans men being excluded from the global HIV response. 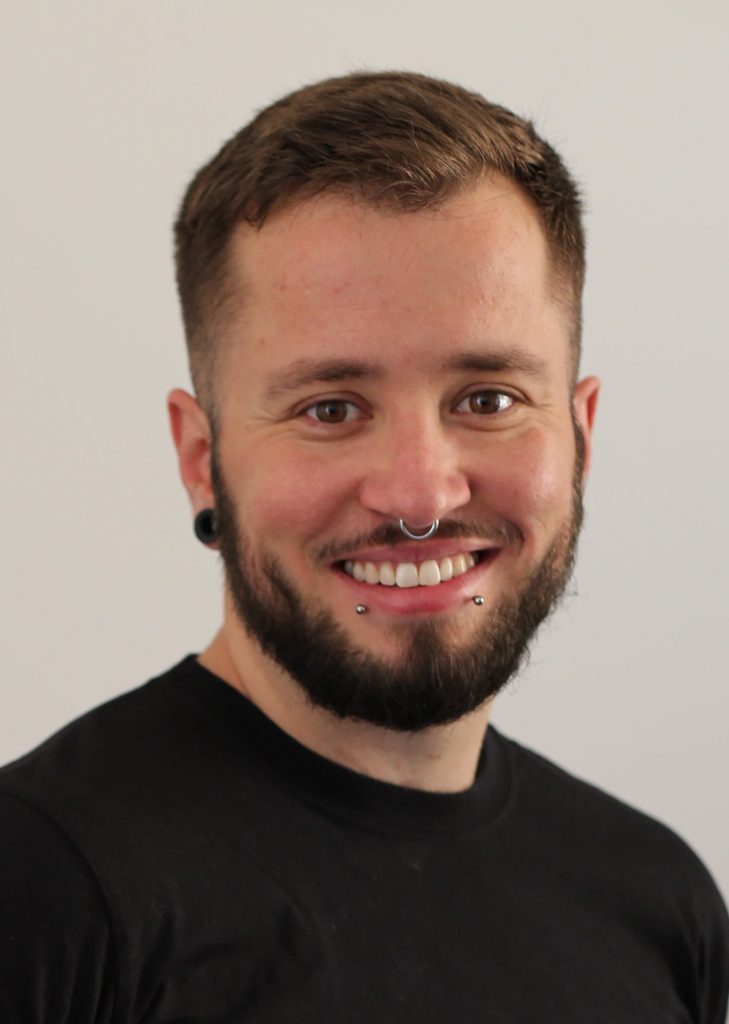 Max Nicolai Appenroth (he/they)is a trans activist and Public Health researcher from Berlin/Germany. Max joined GATE in October 2019 to coordinate our work around trans men and HIV. They are currently doing their PhD researching the sexual health of trans people, with a specific focus on HIV research and prevention for trans men and non-binary identities.

Over the past years Max has been working together with activists from around the globe, to break down barriers in accessing health care for the trans community. Additionally, he currently collaborates with different health research institutions in Germany and the US, to further push the need for trans-inclusive sexual health research.

Max’s favourite self-care strategy is cooking some good food for himself and for others and to discover new food, when traveling. They are fluent in English and German, and know some basic Spanish, French, and Hebrew.