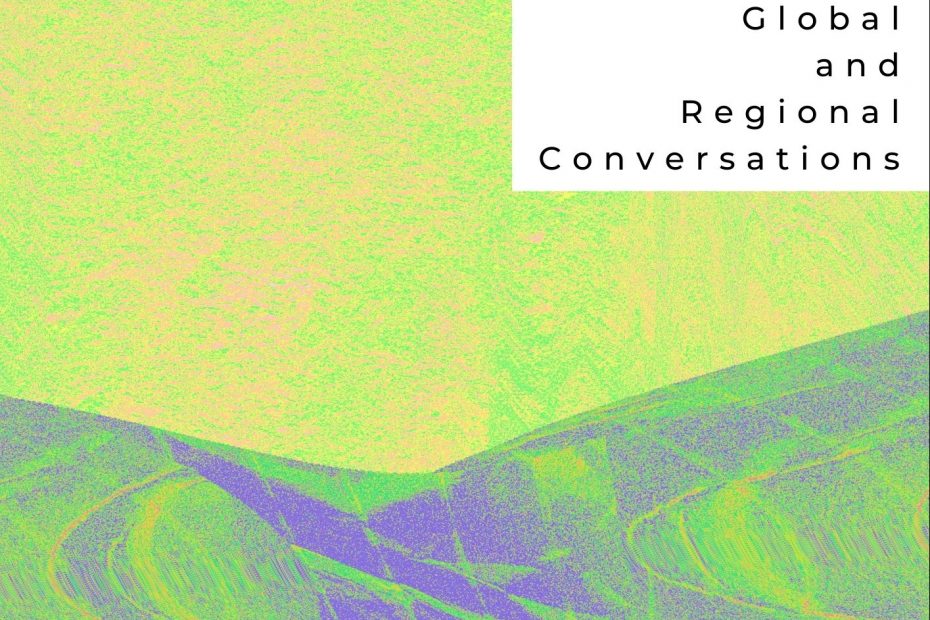 We are delighted to share GATE’s Report on anti-gender mobilizing, which features contributions from transnational activists.

Since anti-gender movements are frequently well-connected with each other transnationally and inform each other’s strategies, activist resistance also needs to be informed by transnational experience. Unfortunately, activists often work in silos, lack access to information on “what works,” and have few positive examples from which to draw. As part of its work on anti-gender opposition, GATE sees its role in convening trans activists from various parts of the world to enable knowledge and experience sharing to support national organizations in their advocacy efforts.