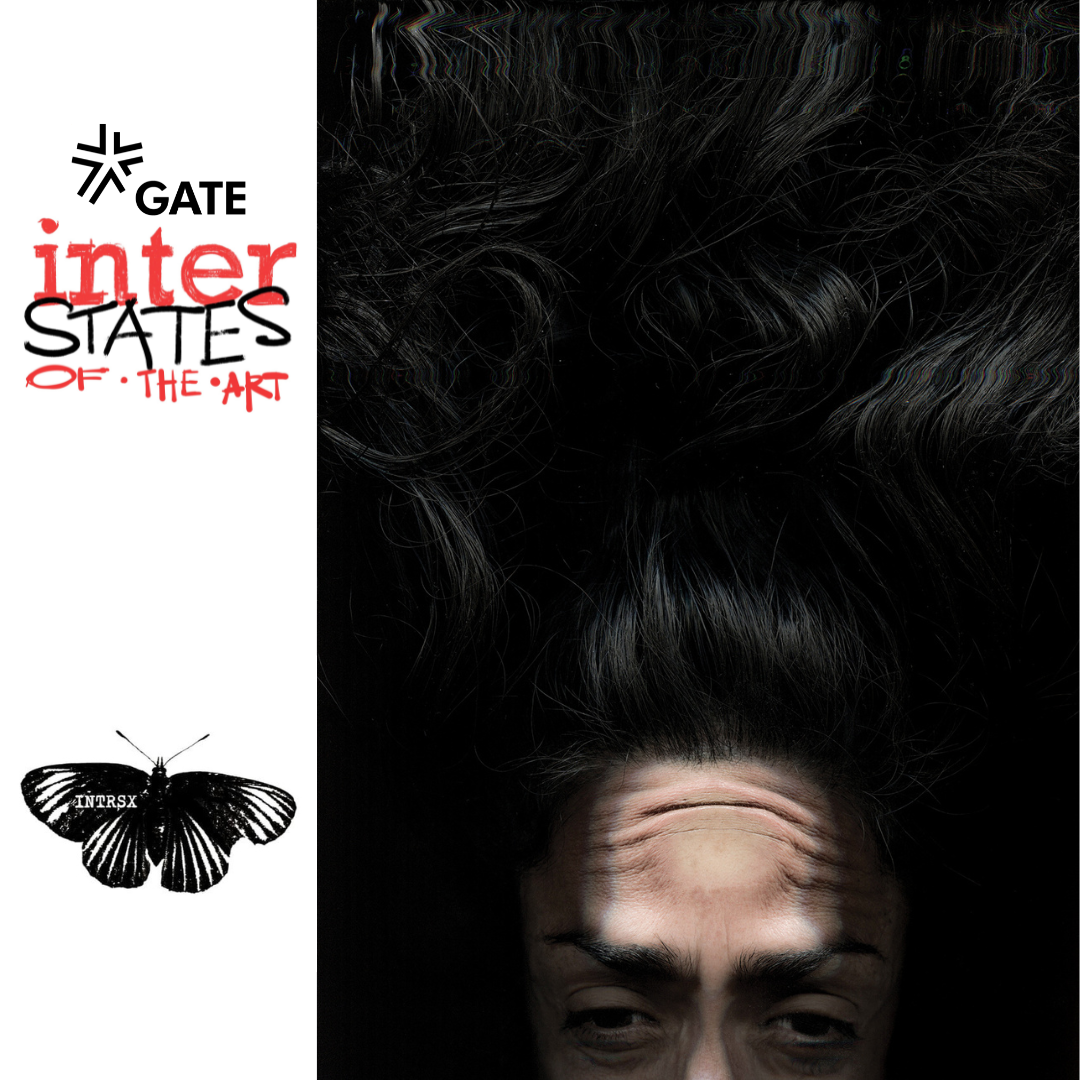 Researcher, photographer, lighting designer, video artist, concept artist, intersex artivist and VJ. Her work is developed between the visual, scenic and audiovisual arts, collaborating with artists and specialists from different disciplines. Her multidisciplinary training has allowed her to present her work in different contexts and to address different topics, always from critical thinking and experimentation. Her work has been presented in important cities around the world, such as Geneva, Lisbon, Turin, Jerusalem, New York, Los Angeles, Buenos Aires, Mexico City, among others.

I am a Mexican intersex artist and activist who has desecrated the secrecy around intersex through artistic practice here in Mexico and the world. I consider my work to be enraged and ambiguous, raw and powerful.

I am interested in art as a process and matrix that generates new meanings, as a weapon for deconstruction and expansion of consciousness, as a mirror of the brutality and beauty of this world. Multi-disciplinarity, critical thinking, and the anthropology of my own experience are the tools with which I investigate the social reality that I traverse.

Proyecto Intersex is a puzzle composed with the fragments of my own body and memory. It is the furious shout of a wounded and humiliated animal that bears testimony to the hypocrisy and cruelty of society and its structures.

The book INTERSEXUAL shares the intersex experience from a perspective that proposes critical and aesthetic thinking that opens the possibility of rethinking the paradigms that close human identities in categories such as nature and normality about our bodies, their physiognomy and the so-called “sex-gender” .

The book is a visual aesthetic experience that, through the representations and texts contained therein, generates the development of critical thinking regarding who we are and what our destinies are, subject to a horizon dominated by a techno-scientific world at the service of a political and economic system that it socially determines individuals by homologating them in their thoughts and actions to manipulate them through the suppression and violent and cruel invisibility of what is different.

The images cited correspond to the recovery of historical and current iconography that address the intersex issue accompanied by theoretical texts: Plato, Foucault, Butler, Alcántara… as sensitive information that suggest a path to the history of life and experience of S.

The photographic archive of Proyecto Intersexual presents us with the future perspective of understanding each other as the plurality of the verb to be in the first person. The archive has the capacity to build the future because it is updated and takes on meaning at the moment it is interpreted, that is, once the reality captured by the photograph has passed. This collection is situated in the new paradigm of archival art in which photography acquires an ethical sense from the ontological trait that defines it.

The collection is made up of several series (Family Album, Substance, Skin, Archeology of an experience and the Intersexual Book itself) that bring together the archive of images that reveal themselves to us as true witnesses of a daily life that brings us closer to the presence of people intersex, but not in their strangeness but in the similarity of the ways in which we perceive the world and our importance in it. What we look at and like, what we love and want to perpetuate. There are also the objects that have marked us, that are foreign to our bodies, that have damaged us in such a way that our gaze has not been able to return the world, but rather substances extracted from our existence. The series shows that we exist in broader contexts than that of the gaze, but including the awareness that we look and that we are looked at by another, beyond the culture of the spectacle, in the possibility of freeing ourselves from the principle of identity and Only be. He shares with us personal and collective imaginaries in which references that have been made invisible appear. Above all, the condition of the human being as different and equal.

“Whoever looks at the exposed photograph takes a third image out of the portrait” (Schnaith, N. 2014) This third image is the one that interests us the most, the synthesis that we achieve of the hypothesis that we become for having been denied in the construction of a social identity. In the third image, where the other leans out to look at us and recognizes himself in the gesture, is where we are the same again. The gaze of the viewer is what organizes the horizon of understanding, without questioning the construction of the image, it is not a pose or selfie photography, it is not a comfortable representation, that is why it is an archive.

The collection highlights the ethical-social and psychological-existential value of photography, which favors the understanding of shared daily life, overcoming the logic of the representation of reality and the elaboration of a discourse, since it is a living form, with value of document: it extends beyond itself, it serves for understanding and research, it opens the dialogue to diverse planes and contexts.

Let’s make it a reality for all people living w/HIV to access the information, treatment, care and services to live healthy and be free from passing on HIV!

Everyone wins with #UequalsU!

GATE is conducting a survey to inform our capacity-building work!

We need your help to identify the capacity needs of trans, gender diverse, intersex and wider LGBTQI+ organizations/collectives across the globe!