Show Me the Money! New Funding and Leadership Opportunities for Trans Activists Worldwide 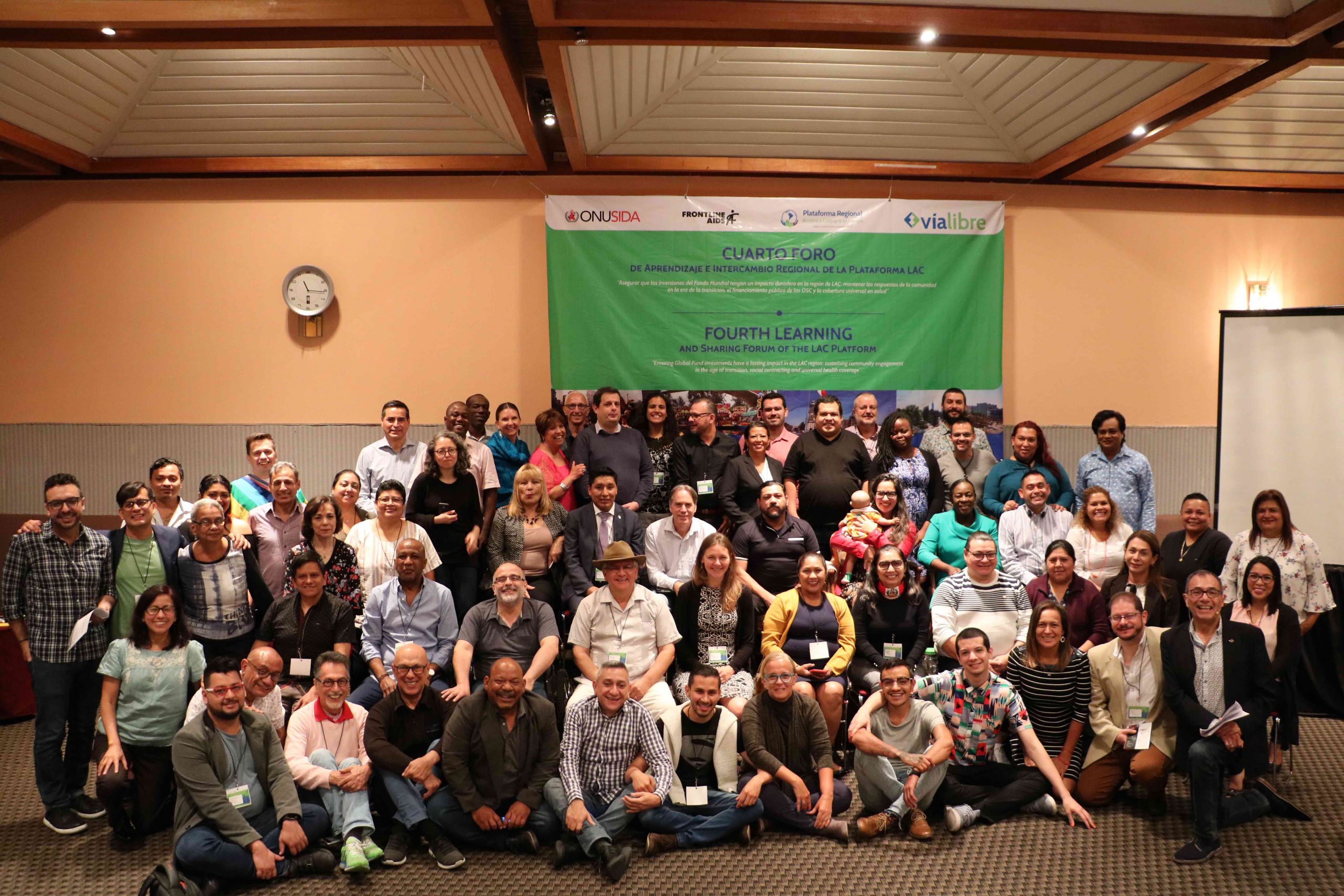 Since GATE was founded, one of our central goals has been to increase funding and support for trans and intersex organizations. Over the years our staff has advocated extensively for donors to recognize the unique needs of trans organizations and to include trans and gender diversity issues in their funding priorities. At the same time, we – along with others – have been advocating for the creation of a dedicated funding mechanism to support trans organizations worldwide.

After many years, it appears that the dream of a fund specifically designed to support trans organizations is about to become a reality. In late September, a nine-member interim steering committee (including GATE staffers Abhina Aher and Masen Davis) met in Nairobi, Kenya to plan for the launch of the International Trans Fund (ITF), a new participatory grantmaking fund.

Our initial survey of the trans and intersex funding landscape began in 2013, when GATE and AJWS released The State of Trans and Intersex Organizing. Just three years ago, 54% of 340 trans and intersex groups surveyed survived on annual budgets of less than USD $10,000 a year and 95% reported budgets under $250,000 a year.

Even more concerning, the survey found that groups working on trans and intersex issues that were actually led by trans or intersex people had even smaller budgets and fewer assets. GATE is currently in the process of updating the 2013 survey and report. To help us better advocate for increased funding for the trans movement, we ask trans groups worldwide to complete the 2016 survey here by December 16th.

While we hope to see some improvement in recent years, we know all too well that trans groups continue to be under-funded and under-staffed.  That’s why we’re excited to see the recent launch of the International Trans Fund.

The mission of the International Trans Fund is to mobilize sustainable resources to help build strong, trans-led movements and collective action, and to address and eliminate funding gaps impacting trans groups across the globe.

The intended purpose of the Trans Fund is to:

After completing a series of regional consultations, the ITF is now on track to issue its first request for proposals by the end of 2016, with plans to award its first grants in 2017. The first round of grant making will be open to trans-led organizations working on a range of issues across the globe.

The ITF has selected the Astraea Foundation to serve as the administrative host for the fund, and is now recruiting candidates for the ITF Steering Committee, Grant Making Panel, and two staff positions.

Want to stay up to date on the development and launch of the International Trans Fund?  Please follow the ITF on Facebook