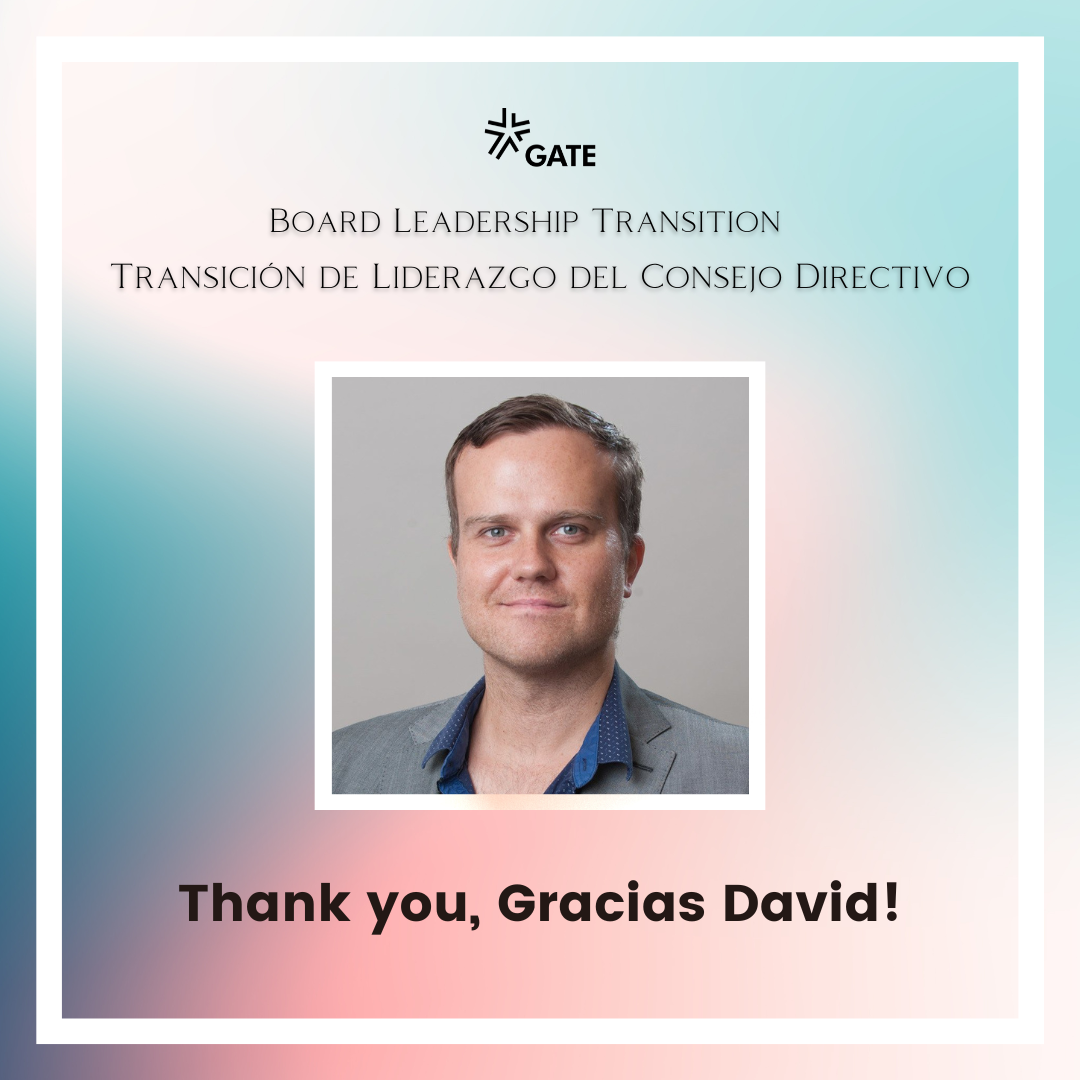 David Scamell is stepping down as Board Co-Chair

David Scamell has worked in global LGBTI development and philanthropy for more than a decade, having a strong commitment to increasing resources available for LGBTI activists and organizations, particularly in the trans and intersex movement. Having worked alongside GATE for many years, he joined the GATE Board in 2015 and has been the Co-Chair since 2016. Today, he is stepping down from this role, after 6 years of leadership.

David has played an integral role in building GATE’s strength as a global organization, we celebrate his commitment to uplifting trans, gender diverse and intersex voices everywhere, and we wish him success in this next steps. Rikki Nathanson, former Board Secretary will be stepping up as Board Co-Chair.

It is finally here! The moment we have been waiting for…

The East Africa Trans Conference will be held on 3rd to 5th November 2022!!

Our session on #intersex people and sexual rights is starting NOW in @UNAIDS Room 519b at #AIDS2022.

Our Executive Director Mr. Jay Mulucha has today presented at the International AIDS Conference about:
Putting the community at the forefront of decision making for sustainable financing of HIV programmes.