Trans Liberation is a Matter of Feminist Justice and Human Rights 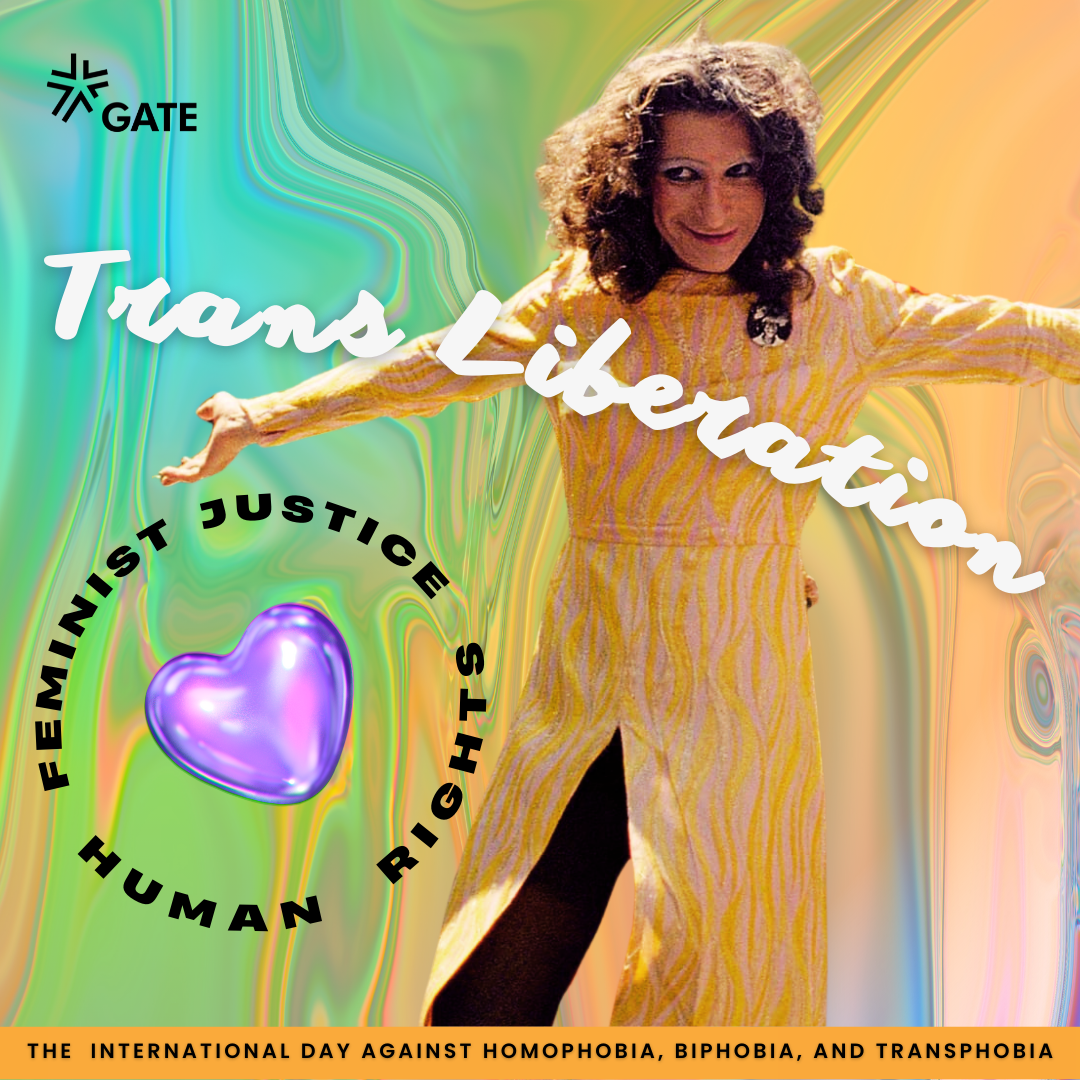 The  International Day Against Homophobia, Biphobia, and Transphobia (IDAHOBIT) marks one of the most important dates for LGBTQ communities globally. IDAHOBIT is observed annually on May 17th commemorating the historical decision of the World Health Organization (WHO) to depathologize homosexuality in 1990. In the light of the global increase  of transphobic attacks by anti-gender, gender-critical, and/or so-called trans-exclusionary radical feminists groups, it is essential that we show solidarity with one of the most marginalized groups among the LGBTQ communities – trans and gender diverse people.

It is essential to overcome transphobia among emancipatory movements. We constantly need to remind ourselves that the critical spirit of human rights is that it cannot be selectively attributed only to certain people. Intersectionality, the analytical tool that has become the cornerstone for setting our liberationist agendas, requires us to critically interrogate our strategies, and approach emancipation from the margins to the center because justice rarely trickles down, but it can trickle up.

GATE calls upon LGBTQ, feminist, anti-racist, children’s rights, women, sex work, social justice, and other emancipatory movements and institutions to call out transphobia where it exists and use their positions of power, and reach to ensure that the most marginalized voices are centered and amplified. Demand justice for ALL : from transforming education, security, healthcare, and political systems, to ensuring democratic and equitable sharing of power, wealth, and respect.

We honor each and every trans and gender diverse individual. Your existence and lives are an act of courage, defiance, and activism!