This year, 1 December is the 30th anniversary of World AIDS Day, with the theme “Know your status”. Significant progress has been made in the AIDS response since 1988, but there is still so much work still to be done. In 2017, there were 36.9 million people living with HIV, with 25% of those being unaware of their HIV status. The UNAIDS/WHO 90–90–90 targets indirectly exclude trans and gender diverse people, as the 10-10-10 that are still not being reached. 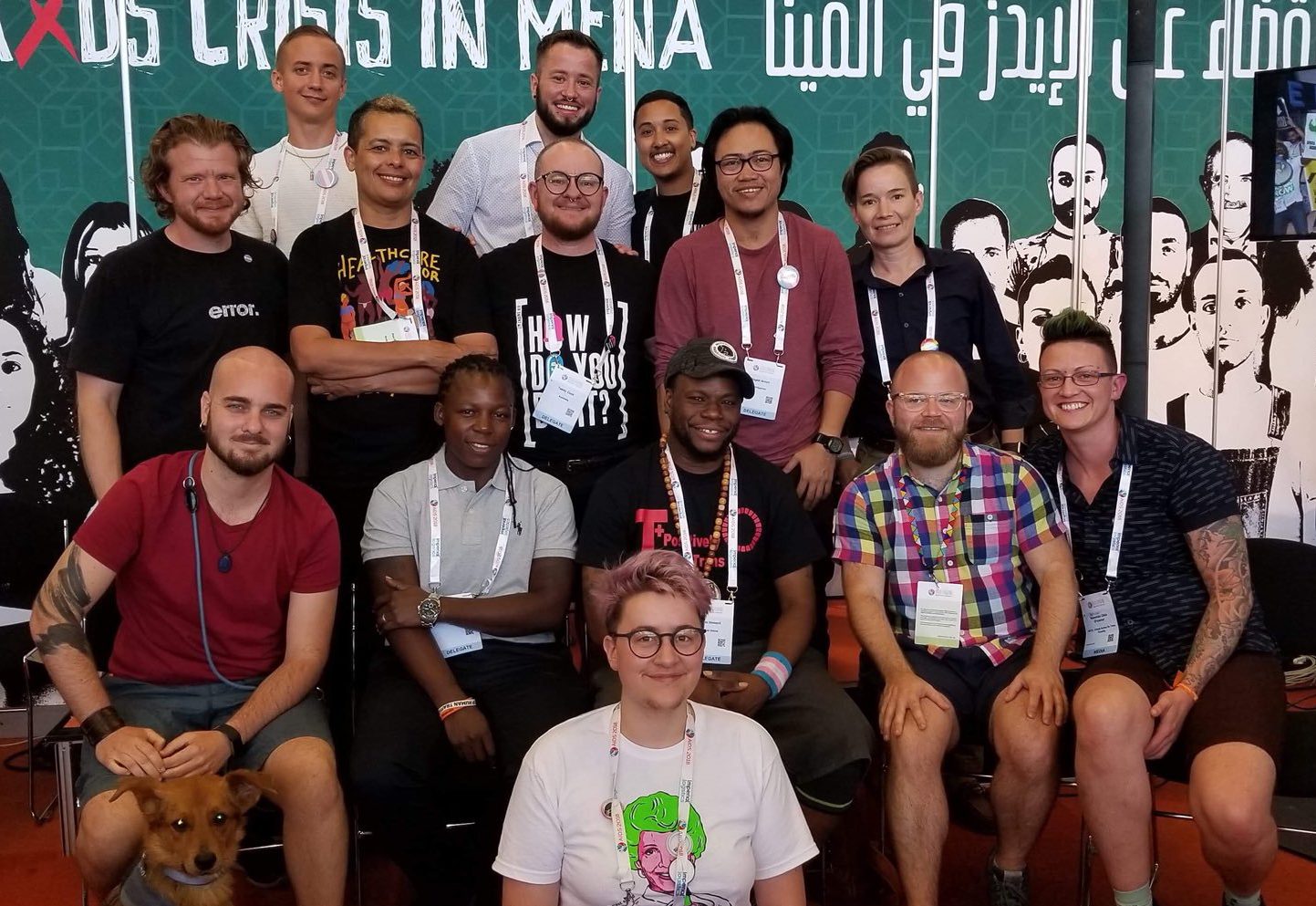 Until now, trans men and other trans masculine people have received little -if any- attention in the international HIV response. This negative attitude is the result of the combination of prejudice, ignorance and disregard for their bodies, identities and sexualities in mainstream HIV programming, funding and reporting.

During the last decade, scientific research, service providers and community organizing have consistently called to an end to the structural exclusion of trans masculine people and issues from the HIV response at the national, regional and international level. Emerging data suggests that this subpopulation faces heightened vulnerability to HIV.2

As announced during the International AIDS 2018 Conference* in Amsterdam, GATE opens today the call to join our International Working Group on Trans Masculine People and HIV.

If you identify as a trans man or as a trans masculine person and work in the field of HIV as an activist, a researcher, a donor, and/or a health practitioner, this call is for you! Please contact us at gate@gate.ngo to request the Terms of Reference and continue the application process. Trans men and other trans masculine people living with HIV, and those who are black or brown, migrant, poor, disabled, intersex, indigenous and/or living in Global South countries are strongly encouraged to apply.

This call is specifically focused on trans activists, researchers, donor, and health practitioners; we appreciate and value the role of cis allies in promoting trans activism and, in that spirit, we kindly request them to support trans organizing and respect its boundaries.

To funding and state bodies, state legislators, and medical professionals working in the global HIV response, we call on you to fully include trans and gender diverse people by considering the following:

Support @GATEOrg as we fundraise 10,000$ to continue the capacity building work done by the organization for trans and gender expansive persons.#GivingTuesday …….@AJWS ,@ArcusLGBTQ @gatesfoundation