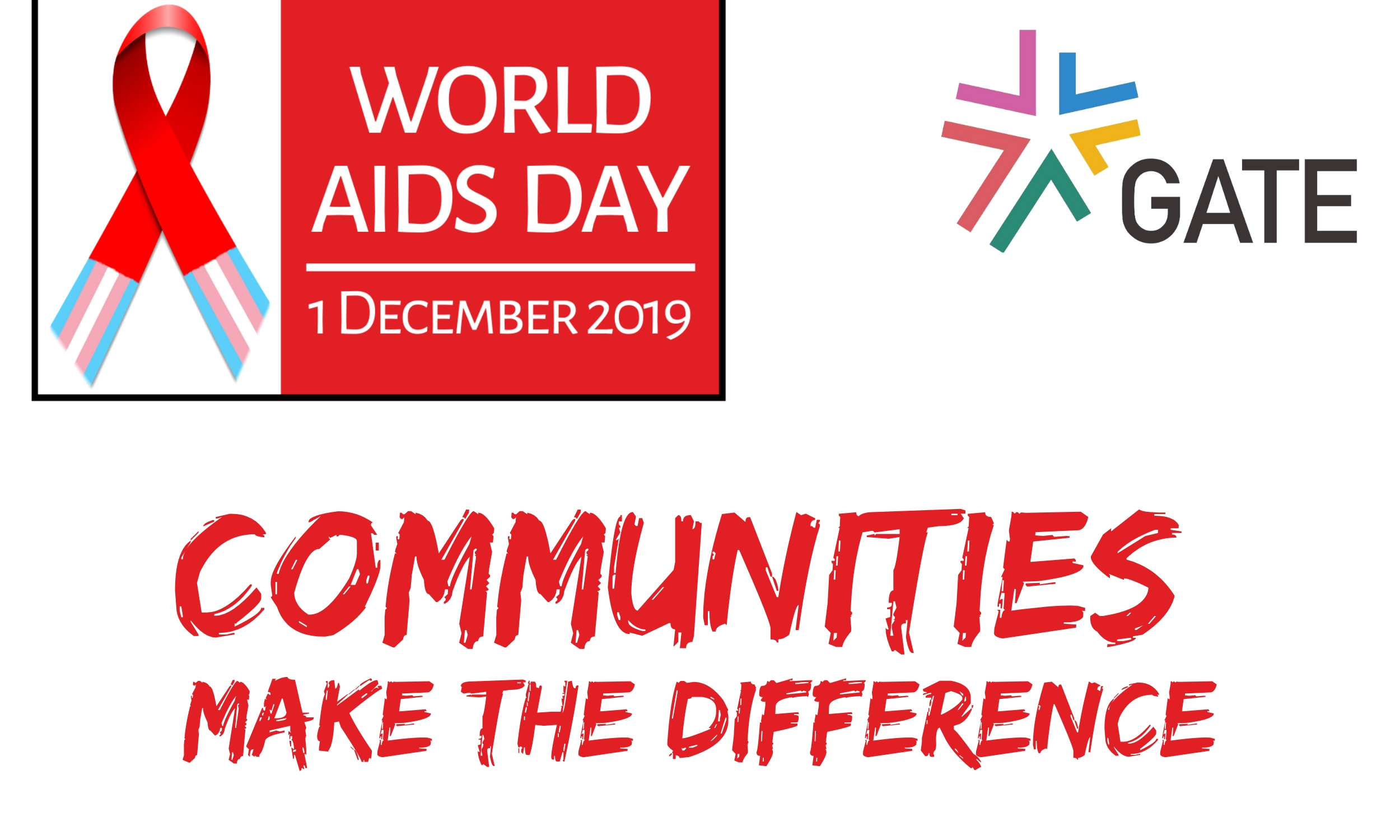 On December 1st we commemorate World AIDS Day, to raise awareness around HIV and to remember and honor those who have died of AIDS-related illnesses.

The theme for this year is Communities Make The Difference. For transgender people, the risk of acquiring HIV is 12 times higher than the general population. Historically, trans men have been excluded from the HIV response. Trans men who have sex with men and trans men who do sex work are particularly vulnerable to HIV. Across the world, trans people are delivering essential HIV services, often in very dangerous situations.

Communities have always made a difference since the beginning of the epidemic, striving for better services, better medication, and leading the response globally. It is important that within our community we raise awareness, and as a community, make a difference.

Support trans communities and raise awareness of the need to include trans people meaningfully in the HIV response by sharing our videos and graphics using #WorldAIDSDay. 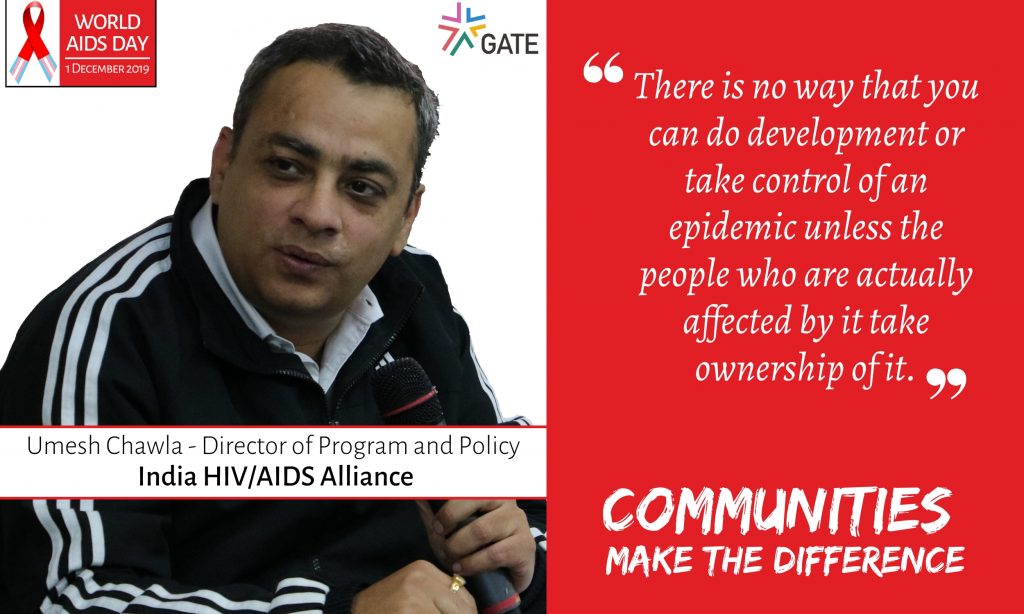 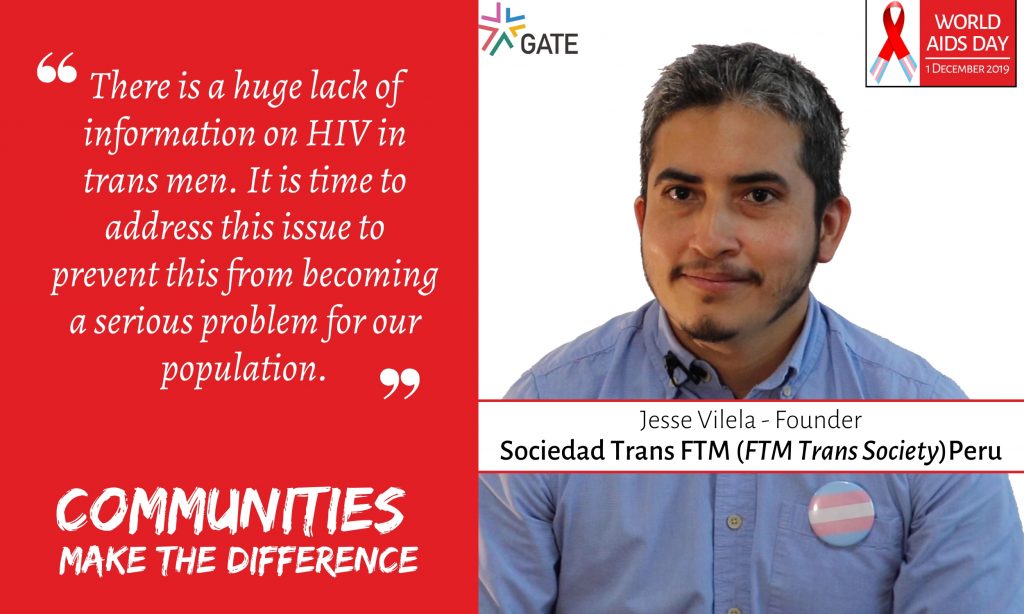 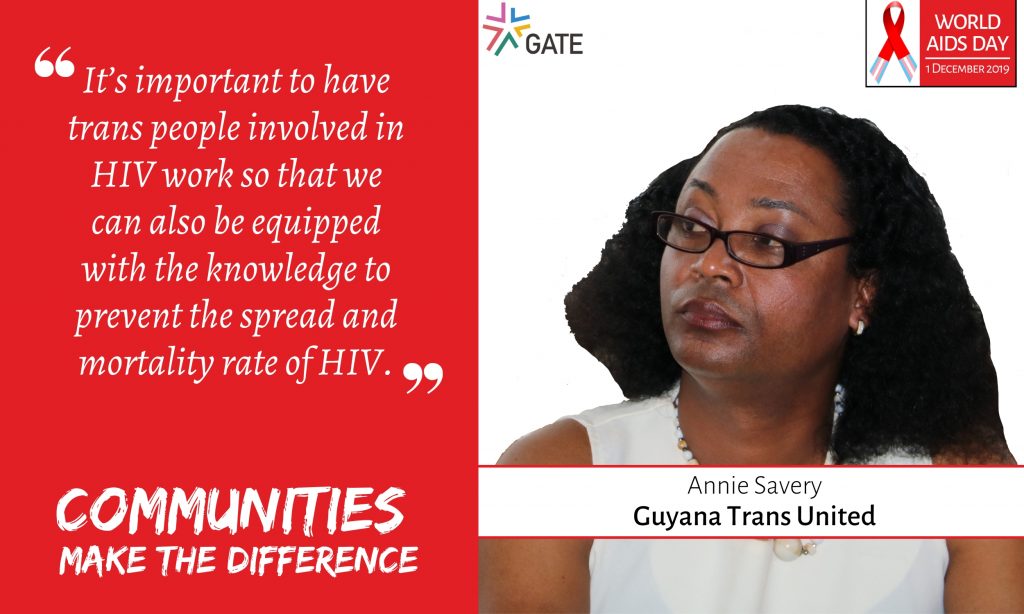